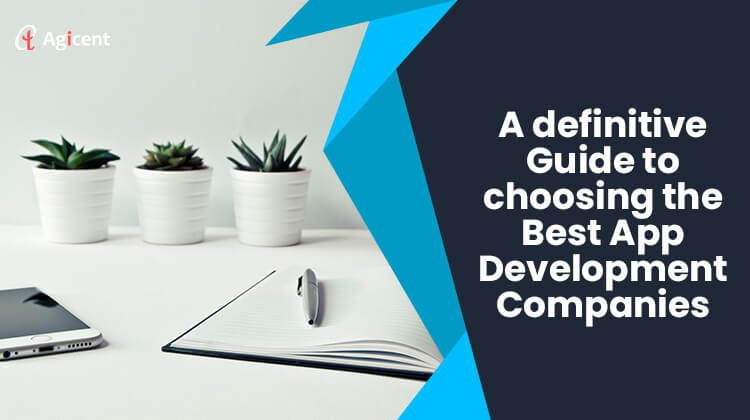 With the advancing technology, the world has come around right at our fingertips. Most of us either depend on the computer or just the smartphone that has become part and parcel of our everyday lives. While you are dependent on the apps that you use every day on your phone, choosing the best app development company is something that is definitely worth a thought and time.

There are a number of reasons why people are glued to their smartphone, be it an iPhone or even a simple Android platform. Primarily, people used the smartphones in order to help them pass their time with any kinds of games but now everyone depends on it for any kind of struggle they are stuck in. There are a number of reasons why it is definitely beneficial for your company to hire best of the app developers because they in turn help in determining that your company reaches the standards it deserves to.

App developers should be someone who would be interested in investing not just in the company that you own but also for all the important future creative decisions that need to be made. It is a very important clause to keep into account. Hiring a single app developer just for the sake of one app is not just waste of money but also something that is totally impractical. The best ones of the lot are well aware of which apps to work on and which will flourish in the iPhone app store because they have worked with a number of other clients to know how it works.

The best app developers know best to deal with the reaction of the users, and it is for the good part most of the times. It is best to know that the end point of a good app developer lies in the User Experience and it is the main focus for the most part of it. There are a number of developers who tend to avoid sharing the real time feedbacks from the app users, and it is thus best to choose the ones who will share the client contact information so that you can get the client feedback first hand.

The price of the app developer is not something that should make your decision. It is always advised to make sure that it is always the quality at the end of the day that matters for any kind of ios developer for hire.

You might now have a fair bit of idea about the few things to keep in mind while hiring an app developer. If there is one company that makes sure to fulfil all the mentioned criteria, it’s Agicent. This company has time and time proved their capability throughout the years with their amazing services.