How does the appropriate mobile programmer shape up a good business? - Agicent 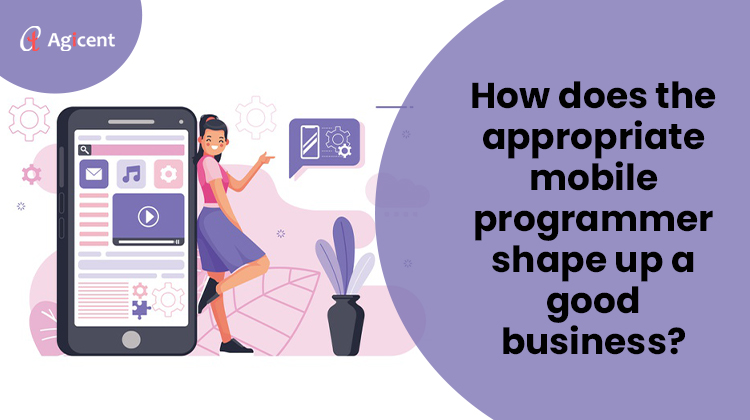 A good business that is of that of the ones completely dependent on apps and technology depends on the app developers for better part of the time. Given the advancing technology and the growing use of smartphones, people have started to depend on the apps for the most part of their days and most of the hiring agencies and companies are tending to incline their interests in the different mobile programmers who are not just experienced but are also a lot aware of the tricks and tips to strive in this competitive world.

Many people restrict their ideologies just till the coding of the app, and that is all. While it is very important to make sure to look for the best coding, it is also important to look out for some of the best user experience that they have to offer. The important points to look for in order to hire an ios programmer is how many ideas they have about the possible apps that would be the best for the app store or even which ones would flourish and would be the best for their company’s name.

The price of hiring a programmer is something that should be kept in the back of the mind because that is definitely not something that should hinder with the quality of the app that they want for their company. It has often been seen that people often tend to let go of the best programmers just because of the price they are asking for. It is important to note that if the person is good at what they are doing, they can definitely outdo the cost because the end game is going to make your company rise hard and fast.

Online popularity is something that is very important in today’s world. While you might thing why is it important to have an app designed for the business you are running, it is important to note that this same thought will surely be replaced when the app gains your company the recognition that no other could have ever brought.

The several numbers of custom-made apps help you keep track of your work and also gain you the efficiency which would not have been possible otherwise. It is thus advised to follow the said and hire a mobile application programmer in order to get the app developed according to the needs of your business.

While we are out here discussing app developers and mobile programmers, we definitely cannot skip out the very popular company, Agicent which is best known for its amazing services and credible developers who have made sure to be the solution to every problem when it comes to app development.