There is often a lot of hustle whenever something new hits the market. It is of no doubt that with time, a lot of things have been completely replaced. It is important since for instance, the earliest means to store something was a Floppy Disk but who could’ve thought about Cloud. Likewise, every trend has its life and prolongs for a time. Although, the real question is,” Are PWAs capable of replacing native apps?”. Well, the question is quite stipulated and there is no confirmation that it is bound to happen. Therefore, it would be better that we investigate the situation by working on facts and figure out the necessary probability because everything is possible.

What are PWAs or Progressive Web Apps?

PWAs are web applications that behave like an application. The concept has been devised to cater to the laptop and desktop user. Although, on a smartphone or tablet, a PWA looks exactly like an application. Although, if you are opening it on a laptop or any machine like that the overall experience would be quite close to a website. There are a couple of advantages because of which PWAs are considered. Below we have mentioned some, therefore, just check them out.

There can be many advantages to getting a PWA. Although, these are some mainstream advantages that one can have if they have a PWA.

What are the advantages of having a Native App?

Native Apps are generally considered to be the best experience in terms of UI/UX. Although, these two depends on the efficiency of your developers. Although, native apps are built from scratch which means that the developer has the capability to make the app whatever he/she can. This gets ample advantage in terms of functionality, features, and usability. The reason is simple because everything is made in accordance with whatever you have in mind. Although, to make it more concise below are the advantages of having a native app.

Challenges related to the development of a Native App

Can PWAs replace Native App in the Future?

Well, it depends entirely on the future whether the PWAs will be capable of replacing a native app or not. Although, for now, it is a secure and viable option for having something that is platform-independent. It can also be made at a much cheaper price in comparison to an app. Also, as we have discussed before, it provides a superior user experience in comparison to many apps. Therefore, no doubt that much of the entrepreneurs might think of getting a PWA instead of a native app.

Although, there are limitations to a PWA. A PWA can access some of the hardware but not all. It is still tied to its web framework. Also, most of these PWAs are supported by modern browsers although for the legacy ones they are simply not compatible. Therefore, replacements of apps with a PWA seems like a possibility although since it is not that efficient as per today, it is still an anticipated question of whether PWAs can replace native apps or not.

So this was our argument over the topic of whether PWAs can replace native mobile apps or not. It is still a difficult question because work is being done in every hemisphere. Although, one sure thing is that the websites of tomorrow will be completely replaced by PWAs. In case, if you need anyone to develop a PWA for you then maybe we can help. To send us an enquiry mail us at [email protected]. We have also written an article over Progressive Web Apps and SEO, therefore, to check it out click on the link provided. We hope this article may have been of some help to you. Also, thank you for reading it until the end.

Tags :
How PWAs are better than Native Apps Why PWA should replace Native Apps
Sudeep Bhatnagar
Co-founder & Director of Business 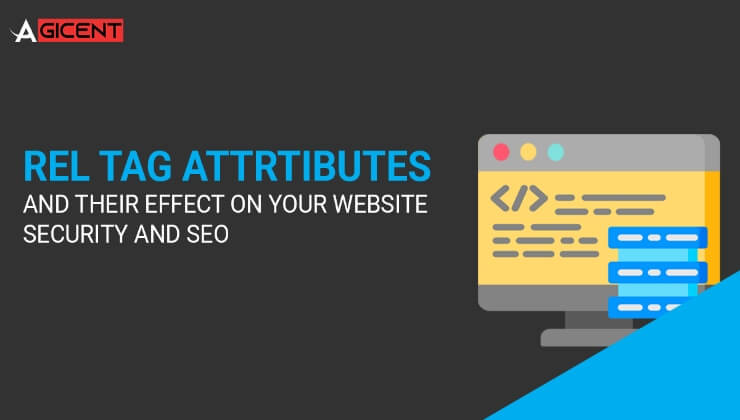 Rel Tag Attributes and their effect on your website Security & SEO

If you are a content marketer or simply the owner of a website then you might have come through rel tag. The most common encounter that one has with the rel tag is via the “nofollow” attribute. It is nothing but something that indicates that you don’t associate with the website that you have linked […] 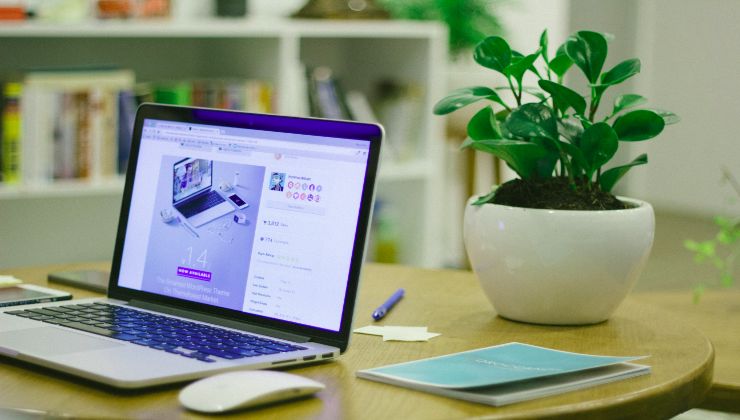 How To Choose The Right Web Host For You: The 2020 Guide

Whether you are a business trying to sell a product, an individual showing off your art or a blogger looking to educate the world, a website is important. There are several benefits of having a website for a company, and that is why so many companies are online today. One of the biggest decisions for […]