Internet of Things or IoT has been among the most talked about topic in the tech niche. Since, the inception of smartphones and other smart devices, there have been multiple technologies that dictate automation. IoT is one such field where the developers are trying to make daily devices around you smarter and more connected. Some of the examples of this would be Bulbs, Speakers, Security System, Bicycles, and much more. Most of the time, there are two how ways, the user feed input to a particular IoT device(if it is needed). First would be by using a device such as a smartphone or using the console of the device itself. Second would be by using a voice command. It is the latter aspect of IoT that we will try to explore.

VUI or Voice User Interface is a way by which humans can communicate with machines. We all know about GUI which are used to feed input and get the work done likewise VUI is similar to it except it uses voice commands. VUI uses speech recognition systems to answer questions and complete tasks for the user.

There have been multiple applications of these systems. Some of the industries that have seen it are automobiles, home automation systems, home appliances, and much more. Although, if you to seek the most common example of it then Android Assistant and SIRI would be it. Considering that a large chunk of the world’s population either uses Android or iOS, you may have access to those systems even if you are unaware of it.

Over a couple of years, there have been multiple improvements in VUI. VCD or a Voice controlled device takes command using a VUI and does a designated task inferred by the command itself. There has been much improvement in this tech. Now it can understand multiple languages with different dialects.

Benefits of using a VUI

Ever Evolving: The greatest aspect of this technology since its inception has been the fact that it has been ever-evolving. In the beginning, there was only English that was supported by the systems. Although over time it began to expand with a plethora of languages at hand. And, now it also understands multiple dialects which are a huge and bound for tech. This happened since the library of speech recognition system increased over with more and more people using those virtual assistants.

Speed: It is relatively faster to use these systems. Yes, a lot of people still haven’t got a hang of it. I hardly see any people using virtual assistants on smartphones. Although it is just a matter of habit otherwise to set an alarm, I just have to say “set an Alarm for 9:30 AM” and voila I am done.

Hands-Free: One of the major comforts that comes with this tech is that it makes everything hands-free. How hands-free your system is something that depends on how well the system is calibrated and how responsive the mic of your device is.

Intuitiveness: Well, the reason it became so popular is that these devices are quite intuitive. It is very easy to interact with a VUI and almost anyone with zero tech experience might be able to learn it effectively. In fact, this is a boon to many people who are blind.

Empathy: There is something that makes the experience of a VUI quite immersive. It is because an AI voice can be as human as you want. This gives an emotional side to the whole experience making it truly authentic.

Why VUI and IoT go Hand in Hand?

Over the years, there have been so many IoT devices that have taken the benefit of a VUI. There is no doubt that both these technologies are made for each other. The reason is simple, both of them were created to make devices & interaction automated yet intuitive. The type of fluidity that has been achieved happened over time but multiple devices prove the upper statement. Some of these devices are mentioned below:

Although, some of the devices that are mentioned till now are some few examples. There are a lot more devices that utilise both IoT and VUI. The reason is simple, the combination of these two are inseparable. It creates a more immersive experience for a user and provides technology that even old people(who are generally novice with tech) can operate. In fact, there are tonnes of articles on how to create an app and the task is utterly difficult but setting up your amazon skills is not.

One can easily create their own Amazon skill and set it up for their stores or businesses exclusively. These skills work great with Amazon Echo devices. In fact, one can do things like ordering groceries, booking a table in a restaurant, booking a movie etc with ease. It won’t be an understatement that both these technologies are conjoined twins. Both can be seen separably but once made together gets you a superior experience.

If you are looking for an app development company then maybe we can help you. In order to send us an enquiry mail us at [email protected]. We have also written an article over Modern Video Game Genres, therefore, to check it out click on the link provided. You can also read our article over Choosing the right web host by clicking on the link provided. We hope that this article may have been of some help to you. Also, thank you for reading it until the end.

Tags :
How VUI and IoT are interdependent? VUI and IoT dependency on each other
Sudeep Bhatnagar
Co-founder & Director of Business 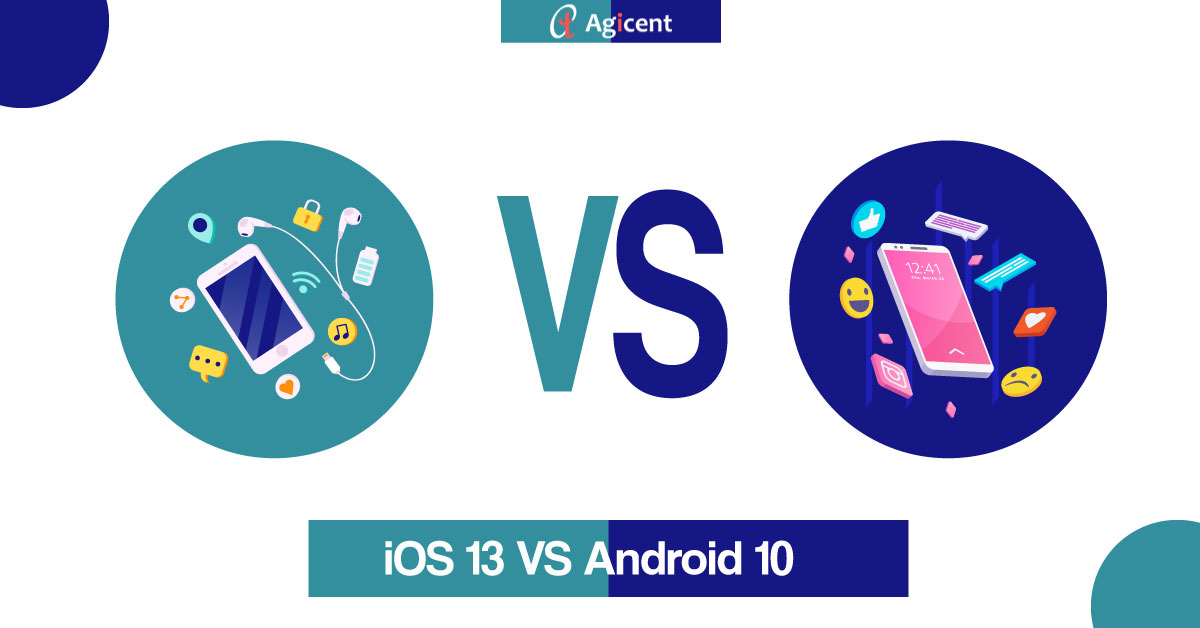 About iOS 13 A major announcement by the company Apple and soon to be released on the 19th of September, 2013. The iOS 13 is the next installment to the upgrade Apple is about to bring on the table. The first beta release for the version was already provided to registered users on June 24, […]