The brawl between the two big giants in the mobile OS department has been raging on for a while. On the left, we have the Android having the most number of users around the globe while on the right, we got the iOS with dedicated users. Both of these comes with their own pros but it’ll be great to see which one best the other.

A major announcement by the company Apple and soon to be released on the 19th of September, 2013. The iOS 13 is the next installment to the upgrade Apple is about to bring on the table. The first beta release for the version was already provided to registered users on June 24, 2019. Although, the long-awaited OS upgrade can finally be installed soon.

It’s evident that the OS market is getting competitive and the features are becoming cutting-edge. To meet the current market needs, there have been some hefty upgrades done in the department. The list of some of the notable features have been mentioned below:

Performance: The Face Id features is now around 30% faster. Also, the apps have been made significantly small even after the update thus reprising the speed of running positively. Know how to create app from scratch.

Dark Mode: With this feature change the entire look and feel of your smartphone.

Find My: Find your friends and all your connected devices with ease.

Photos: The UI has been changed to a more engaging. Also, the pictures can now be organised as per day, month, and year.

Video and Photo Editing: Get great control by adjusting aspects like exposure, contrast, saturation, brightness, and a lot more.

New Emoji: New options for emoji like Cow, Octopus, mouse, and more that can be used during Facetime Apps and Messaging.

There are a variety of other really great features integrated into the new iOS 13. In order to know more about them, click on the link here.

Android 10 as the name says is going to be the 10th major release in the lineup. Although, this one is the 17th version that has been rolled out by Google. Initially, the version was introduced by the name “Android Q”. Although, the upgrade was only launched for Pixel and Pixel XL devices although now it has been officially launched on September 3rd, 2019.

Live Caption: Caption all media be it Photos, Videos, Podcast, and even Voice Recording with a single tap.

Smart Reply: Now get recommendations for the reply just to make things faster and efficient.

Sound Amplifier: Boost the sound of your phone and filter the background noise.

Dark Theme: This one uses a dark-coloured theme that’ll give you that elegant and will also give you more battery in a flick of seconds.

Better Gaming: The OS has been upgraded to support devices with a foldable screen and 5G Networks.

In terms of feature both of the Operating System stand out to give you something new on the table. There are plenty of features that both the platform offers. Beginning with the Dark Mode, Well both of these Operating System offers you that. Although, if we are to talk about which one is better the iOS would be the answer. With iOS, the user got more options and it looks better. One thing that is common among both devices is Gestures. Although, Google has seriously nailed the gesture control this time. Talking about the split-screen aspect, well iOS 13 still doesn’t have it.

Although, the IOS comes up with something really cool i.e Memoji’s. These can easily be called an extended version of Emoji’s. Although, one would find them way better. With a Memoji, you can actually customize your character as per your likeness and record videos with your avatar. There is a multitude of options using which one could make their avatar quite identical to themselves.

Last but not least but it is important to compare the speed of these two OS. By far the Android 10 has an upper hand on this, especially with the daily utility apps. iOS 13 is also good but we felt based on our research that Android 10 is slightly faster.

Which One is Better and Why?

Considering the fact that both of them are completely different ecosystems, it is hard to say which one is better. Although, if we talk about features both of them are quite extensive in offerings. On the above sheet, it might feel like Android is leading but it is more a matter of the user’s choice. For instance, Split Screen is a great feature that lets you handle two apps at the same time. Although, on the other hand, you have Memoji by Apple which can transform the way we communicate with emojis. Therefore, if you will personally ask me then I would say Android(because I am user) despite the fact that I loved Memoji. Although, if you’ll ask an Apple User, the story could be a little different.

Expected Features in the Next OS Versions of iOS and Android

Well, not much can be said about the next iteration of both the versions of iOS and Android. The reason is simple: both of those upgrades launched recently so at least for now there are no official announcements. Although, if we are to figure what can happen next then there can be quite many features that can be added.

For instance, if we talk about iOS then there are pretty cool features in Android that the OS doesn’t have. For example, Always-On Display, Create Multiple Users, Night Mode in Camera, Clear All Apps, and many others. For the next upgrade, Apple might consider these things and possibly upgrade itself.

On the other hand, if we are to talk about Android then you’ll find a pretty stubborn user’s on the other side of the shore. This calls for features that Android just lags about. For instance, an Android OS doesn’t have a native screen recorder, spam filter, messaging to sync devices, sending money in message, call listen to music on the separate speaker, and many more. These are things that Google might start to work upon.

So that was all about iOS 13 Vs Android. We hope you may have liked this article. We are an app development company. In case, if you wish to know how much it cost to create an app then check out our app development cost calculator. If you are looking for a mobile app development company then we can surely help you. To send us an enquiry mail us at [email protected]. You can check out our app cost calculator by clicking on the link at the Navbar. We have also written an article over How much does it cost to build a website, therefore to check it out click on the link provided. Also, thank you for reading this article until the end. 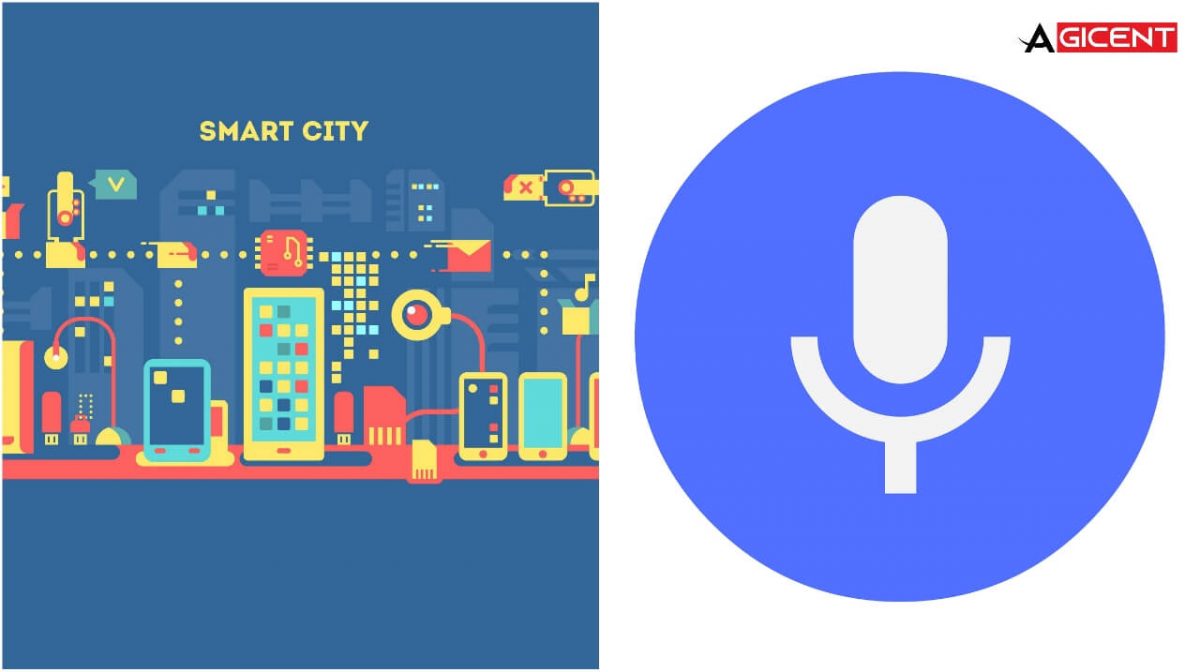