Developers work very hard every day to release great quality app and games for major app stores, the primary being iTunes and Google play stores. Every month, new apps and games are released and since these app store can’t show all good apps and games in their featured list, not all users are updated about the great new apps and games published lately. Therefore, as a passionate mobile app development company, we decided to help our readers a bit more with our reviews on Apps and Games. With this list of Top Apps and Games nov 2017, we’re starting a brand new monthly series of “Hot apps and games” where we’re going to hand-curate a list of freshly released iOS and Android apps and games every month and share our first hand reviews with you. 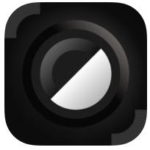 Lightmatch is a free iOS app based on CC0 in Hong Kong and mainland China. From this app, you can download high-quality photos for free (without watermark). So, if you are looking for some cool HD wallpapers for your iPhone, then you can download plenty of them from Lightmatch. 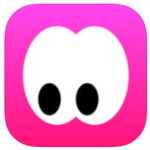 Youngsters nowadays love to watch reaction videos on YouTube and the same is the concept of Popshow iPhone app. The only difference is that, in Popshow, you can watch and discover people reacting to other YouTube videos. 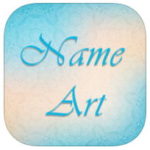 Name Art Collection is an iPhone app which lets you create beautiful profile pictures using cool text styles and stickers. The app allows you to choose from 500+ different text styles and set different style backgrounds, and apply gradient effects to your picture. Once you are done with the decoration part, the app allows you to set the edited picture as your DP on WhatsApp, Instagram, etc. 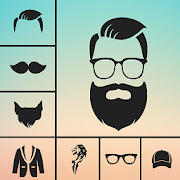 Are you obsessed with your hair? Just like me! And want to try out how your face would look with a different set of hairstyles, then this iPhone app is specially designed for you. Man Hair Style Photo Editor lets its users apply different hairstyles on their faces and then share it with their friends. You just have to choose a pic from the gallery and then crop it. After that, select a hairstyle from its list and move it around to set perfectly on your face. 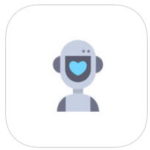 AI Predictor is a paid iPhone app which can detect the content of a photo like a person’s demographics including age, sex, etc., different level of nudity, food ingredients, color codes, etc. The app is powered by an AI algorithm which learns itself to predict more accurately over the period of time. 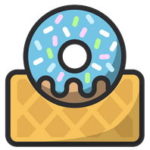 As the name of the app suggests, Buttertype is an Android app which makes your typing experience a lot smoother. Do note that the app is still in beta mode and therefore might be unstable but you should definitely check it out its redefined style of typing.

Iconzy is an advanced icon pack utility for Android which lets you save icon packs as PNG files on storage. Additional features include: find all matching icons of an application and create its shortcut and lets you search through all installed icon packs. 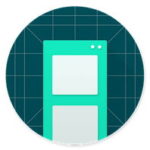 Split-screen creator is an Android app which lets you easily multitask using the latest split-screen functionality introduced in Android 7.0 (Nougat) and above. That being said, if you are using a lower version of Android, then you can’t use this app.  The main functionality of the app is to set a quick shortcut which launches two Android apps in the split-screen mode.

Mondly is a free educational app which uses the concept of Virtual Reality to teach 30+ languages. You can learn English, German, Japanese, and other languages by interacting with virtual characters in the app. To help you understand the context of the language better, it lets you take part in realistic events like ordering food, making new friends, and so on. 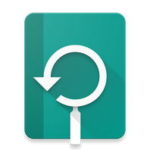 In Reverse Dictionary, you can see a list of related words by specifying a descriptive text. Remember the text should not be very long. Type a sentence or just a few words to get the best results with best-matched words at the top. 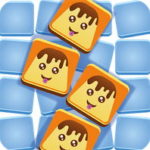 Brawl Colors is a puzzle game with an infinitive gameplay. In this game, you have to maintain the balance between the colors by placing blocks on the board before you run out of the space. Also, you can share your score with your friends. 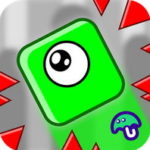 Boundland is drag and release game in which you have to move your character in 50+ dark maze levels and 5+ boss fights. To clear maze level, you have to collect a star by moving your character without touching spikes and other obstacles. There is also an endless arcade mode with lots of quests. 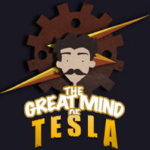 The game revolves around the main character i.e. Nikola Tesla. As Nikola Tesla, you have to guide his AC wave through various obstacles and collect as many gems. Later, you can use these gems to buy more batteries to power up the AC wave and level up your Tesla. 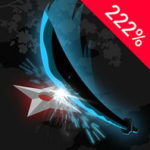 Karl2 is an arcade game in which you play as a samurai and kill ninjas and bosses. The game follows a dark design and is fun to play. The best part is that you can challenge your friends as well. 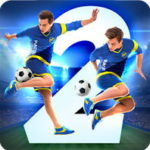 SkillTwins Football Game 2 is a paid Football game in which you play as two twins Josef and Jakob and your ultimate goal is to become the best skiller in the world and earn epic trophies. 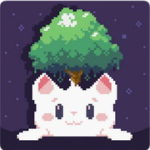 Join Cat Bird in his adventurous quest back to home across different worlds.  There are 40 different levels, 3 bosses, and time trial mode to test your skills. You can also take part in the leaderboards to compete with others. In addition to that, the game uses pixel art graphics and has a nice soundtrack too. 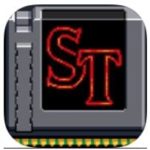 Stranger Things is an action adventure game in which you can play with different characters and explore Hawkins and its surroundings. Basically, you have to solve puzzles and unlock abilities of all characters while browsing in the maze. 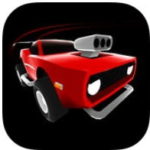 REKT! is a paid iOS game in which you can drive a car and perform stunts. The game is designed with adaptive visuals which adjust as per your driving. It includes 20+ locked cars which you can unlock by earning trick scores on the race map. 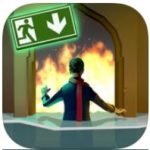 It is the official 3D puzzle game of the movie Geostorm in which you have to gather data while trying to escape from natural calamities like Tsunami, extreme cold, and lightning storm. The main feature of the game is its 3D graphics and immersive experience. 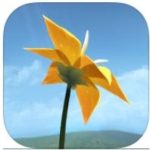 Flower is a relaxing iOS game in which you can take the control of the wind and explore different landscapes and environments as a flower. There are no hurries in the game and you can continue your journey at your own pace.

With this, we sum up our first edition of Top apps and games of November 2017. If you want to share some other cool apps released in November, then do write us at [email protected]. If we found your app worth sharing with our readers, then we will update this article and give full credits to you. Stay tuned for our next edition 🙂

Read other posts by us: