We at Agicent App Company are involved in the iOS app development business for 8 years now, and the latest iOS update opens up exciting opportunities for our iOS developers to build more realistic VR apps for our clients. Our skilled iOS developers have already started playing with the latest iOS frameworks and are ready for any challenge that you throw at us. So, if you have an AR and VR app idea then you can always contact us for an instant price quote.

Now, from user’s point of view, they are going to love this latest iOS update as it offers tons of extra features to improve their overall iPhone experience. Siri is improved and can now translate between different languages, Maps app can show you the way in malls and airports with indoor maps, better multitasking, and much more. Let’s first see what are the latest frameworks for developers in iOS 11 and then move ahead with a detailed list of all general features.

What is new in iOS 11 for App developers?

ARKit API will help third-party iOS developers to build augmented reality apps. Using this API, developers can easily create realistic virtual content on top of real world scenes to give users an immersive experience like never before. However, this API is only available for Apple 9 or Apple 10 processors due to performance constraints on previous generation processors.

Enough for the words? Check out the Ikea app teaser which is exclusively developed using latest Apple’s ARKit API. The app allows users to check out different type of furniture in their home before buying.

With AR app development support in iOS 11, Apple is backing it up by a powerful machine learning framework called Core ML. This framework includes neural networks and other trained machine learning models which will help apps to make complex decisions. Best of all, it is completely optimized for better on-device performance and low battery usage. For example, you can use Core ML framework to develop face recognition, face tracking, and object tracking apps.

The Depth Map API will allow iOS developers to manipulate depth data captured from photos which could possibly mean a new era of photo editing apps and filters for iOS 11 devices on their way.

With iOS 11 update, developers can use HomeKit without applying for MFI (Made for iPhone) approval.

Apple Music and iCloud Music library are now available for third-party app developers which allow them to access music catalog of users. Now, developers can make custom apps to play Apple Music and local music right from their apps and games.

Apple has introduced a new NFC framework that will allow developers to build apps which can read NFC tags.

The SiriKit framework will facilitate the integration of iOS and watchOS apps with Siri. Also, Siri has learned new tricks, and it can now book rides and make personal payments for you. Additionally, it also now supports translation between languages and more natural voices with different accents.

Developers can now display and edit PDF docs within apps using PDFkit API. Furthermore, they can select and share text and zoom in/out within the displayed PDFs programmatically.

What is new in iOS 11 for iPhone users: 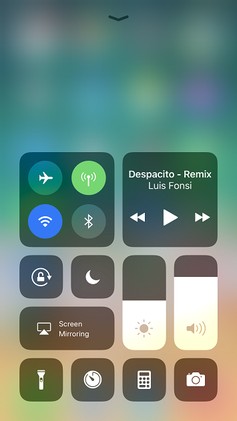 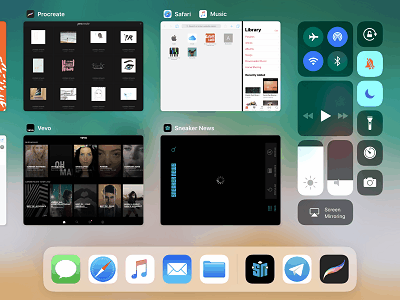 iOS 11 will totally change the way you use your iPad, not in the terms of UI, but with enhanced multitasking and productivity. Now, there is a customizable system-wide app dock just like in macOS where you can put all your favorite apps and quickly access them from anywhere. Furthermore, you can also open multiple apps in a split-screen mode and work with them flawlessly. Things get more exciting as you can now even drag and drop files between apps to share content. Additionally, you can easily take notes and annotate screenshots in a hassle-free manner.

The new Instant Markup feature allows users to draw anywhere and take notes, even from lock screen using Apple Pencil. If we talk about iPad app development with context to this latest iOS update, then we think it is going to be fun to develop VR apps for iPad as users will love experiencing on a bigger screen size.

We have tried to list everything new in iOS 11 for developers and users, though if you unearth any additional features missed in this post, then feel free to let us know via emails to [email protected], and we will update this article with full credits to you.

Our other posts that you will like to read: 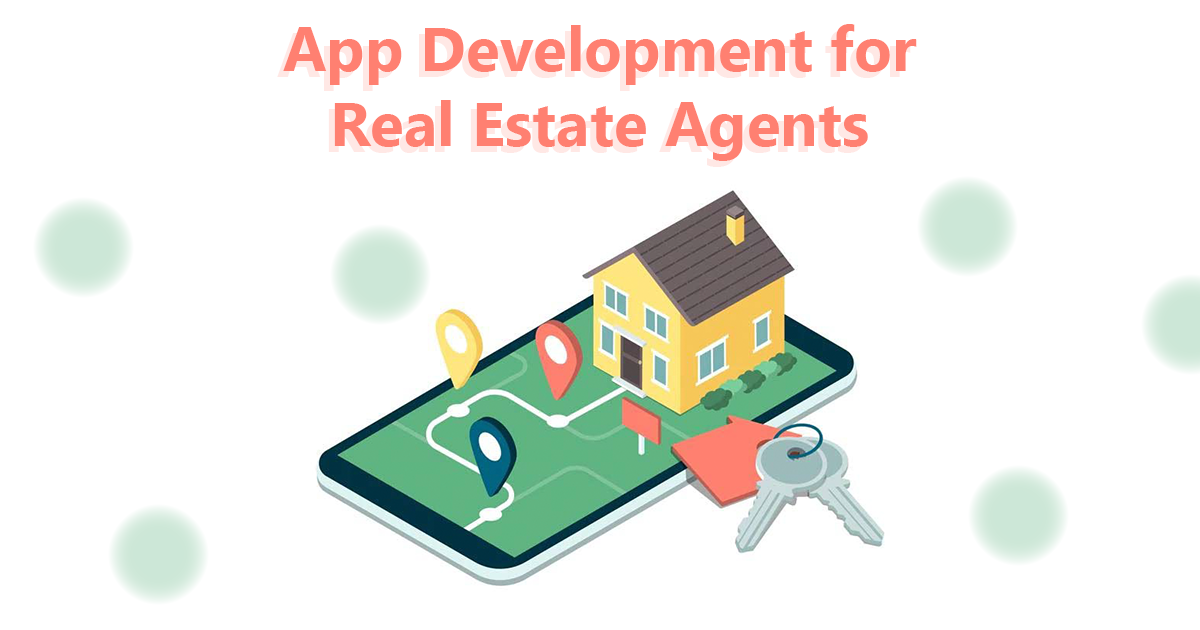