When we talk about information security, VPN is the first name that comes to our mind today. VPN Service provider is something that help you achieve this. To have a precise idea of the concept, let me just answer what VPN is? Well, VPN stands for Virtual Private Network. It is something that helps you to keep your data and information secure even in the presence of any external WiFi network. Suppose you are out in any public place like a cafe, there if you connect the free WiFi available, there are chances that your data is insecure and unprotected from other users around you.

Speaking of advertisers, they use advanced trackers that correlate your movements between websites. By placing trackers on a variety of sites and watching for requests from the same IP address, advertisers can get a sense of your habits. This is still true when you browse the web on your Android. What’s more, many mobile apps still transmit data without encryption, letting various three-letter organizations keep an eye on you.

Why you need VPN?

The major risk that stands is the chances of someone monitoring your network traffic. Everything from emails to passwords can be opened to anyone who could monitor. So, its really important and significant to know why you need VPN?

As your mobile phone is definitely something you can’t be separated of, they are more prone to such dangers of security. This fact introduced android VPN service providers and made it more common across the folks.

When you connect through a VPN service, you interact differently with the internet. Your data is sent through an encrypted tunnel to a VPN server, either nearby or in a far-flung location. Anyone monitoring your network connection only sees the gibberish of an encrypted connection. Because your traffic exits onto the open web from the VPN server, advertisers and spies see the IP address of the VPN server and not your device. It’s a smart and simple way to keep your information and identity secure.

What a VPN isn’t?

After knowing all what VPN is, it is equally important what a VPN isn’t. So lets talk about this. It can’t be called a true anonymization service and it can’t be used to connect to many of the hidden websites on the dark web.

When you connect to a VPN, your data is encrypted but this is not the case once you leave the VPN servers. It is your browser or app that can secure your information. If it fails to do so, your data will become completely readable to someone with the will to try.

A common use of VPN’s is location spoofing. Yes, you can hide your location and cause the web traffic to originate from the VPN server. This is exclusively used by journalists and activists to get around restrictive internet control. Through this feature, you can also watch region-locked streaming content. If you are in US and want to watch any live streaming from UK, you can do this through VPN and VPN service provider. You can fool the website into believing that you are a noble UK citizen and can thus, enjoy watching the content.

As Netflix is the new thunder in the town today, many people have already got its addiction. The streaming companies and the VPN services play a game of spoofing and blocking. To avoid fake users, Netflix make efforts and their effectiveness changes on a daily basis. Thus, VPN servers can work with Netflix.

Although Netflix is getting wise too. It has started blocking various VPN connections. The streaming companies also are within their rights to block the VPN users.

VPN service’s statement about P2P file sharing and BitTorrent in its terms of service. Most VPN services don’t allow BitTorrent, since it’s a drain on resources and opens a legal can of worms.

VPN apps are nowadays available for many platforms including android and Windows. We here in this post have considered VPN apps on a whole.There are many VPN servers as mentioned in a report created for 2018. You can have a look on this report titled as The Best VPN Services 2018. A few services allow file sharing on specific servers and even fewer allow them on any other server.

For better understanding and further analysis, we have conducted a small survey on facebook and twitter. On Facebook, its been conducted in a group called,  “App Entrepreneurs and Marketers Group”. The results obtained are as follows:

As clear from the above survey, the best provider is NordVPN. But to have a close look on the pros and cons of each of these, lets have a closer look: 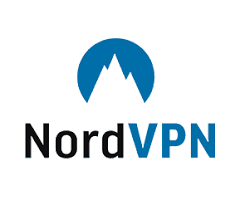 NordVPN is popular for a reason – they do a lot of things right. In an industry where trust is paramount, they do a lot to reinforce their trustworthiness while providing a good user experience. In an industry full of tradeoffs, they position themselves as the “world’s most advanced VPN.” This also makes them the best VPN service provider. 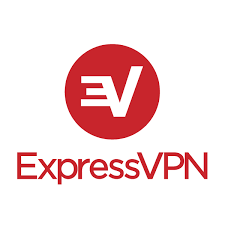 The second one in the list of best VPN service provider though quite similar is ExpressVPN. Lets talk about the pros and cons it holds. 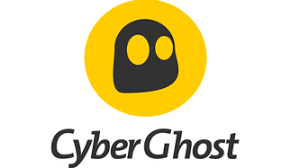 Then comes the CyberGhost which also offers free access. It has some points to get to this list of  To get more into detail, lets talk about its features. 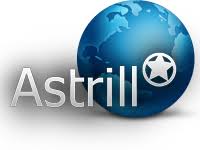 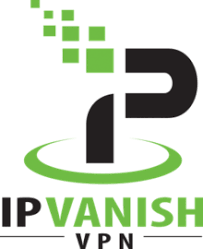 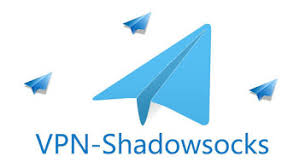 It is a bit different than VPN service provider in the way that Shadowsocks is a secure web proxy. This allows unlimited internet connection. So, Shadowsocks can be used to unblock certain websites and can also be used to bypass network censorship.

Its obviously less used than the other VPN servers, but web proxy is also something that can be useful for many reasons.

With this we sum up all the servers we have conducted a survey for and have concluded the pros and cons through a detailed research of the same. If in case you have any point that I missed out here, you can write us back to [email protected] or you can also reach out to the comment section below.

For more such articles and posts, stay tuned to our blog and keep reading!